FacebookLinkedinEmail
GET IN TOUCH 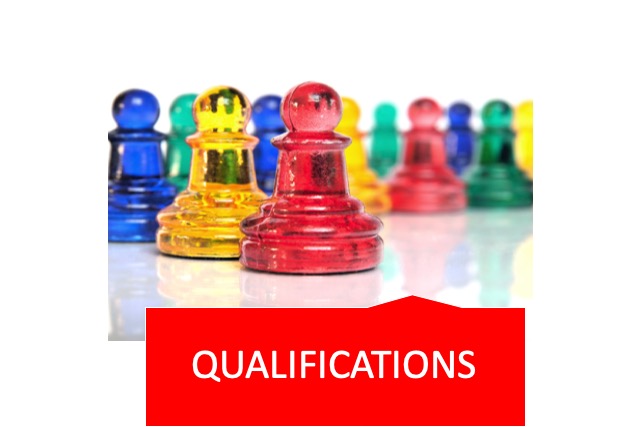 I’d have to say that although at the time I may have felt like the path I have chosen was leading me nowhere, upon reflection, everything I did lead me somewhere so much better. It was scary, but it was so worth it.

After leaving the salon, it wasn’t long before I picked up some casual work with a fire safety and security company. The short time I spent with the company was incredible, I learnt so much in such a small space of time. It was sad for me to leave, but something new had come up, I was offered an interview with Learning Partnerships as a Business Administration Trainee!!

I was extremely excited. All the jobs I had been applying for whilst still a hairdresser were business based/administration positions – because it was exactly what I wanted to try. Unfortunately, most employers would look straight past my name, because the only work experience I had as a young adult were limited to the hairdressing industry.

My mum and I went shopping for a nice business-y looking dress, and a professional pair of heels. It was all very exciting. My mum has plenty of experience in the administration area, so she had a fairly good idea about how to dress for a business interview. Which, by the way, was very different from the edgy, funky style that hairdressers would normally wear to an interview and what I was accustomed to.

The day of the interview came around. I was so incredibly nervous… I didn’t want to stuff this up! Thankfully, during the interview Miranda (told me later, that she) could easily see that even though I had only ever been a hairdresser before, the customer service skills I had developed were transferrable to a new industry. This was such a relief to me; that someone believed I was capable of adapting to a new environment!

I couldn’t wait to get started. But amongst all the excitement I still had my doubts – having already spent so many years of my life as an apprentice, and to now be a trainee again. But I rolled with it, and coped through the learning curve the best that I could.

The year of my traineeship at Learning Partnerships was honestly the most positive work experiences I have ever had. I am still blown away today by how much I learnt during that time. Not only was I thriving at work, I was thriving at home and in my social life as well. I was fulfilled to a point where family members would comment, even to my parents, that it was like I was a whole new person. My happiness and energy was clearly radiating.

I finished my traineeship in July last year. It felt so good to have another qualification under my belt.  It also meant I was no longer just a hairdresser. It was proof I was capable of so much more.

Post-traineeship, I have enrolled in a Certificate IV in Training and Assessment, as well as a Double Diploma in Leadership & Management and Business. This was partly my decision, but a lot of it was encouragement received from my co-workers and Miranda. I have never before had a group of people that believed in me so much and wanted to see me succeed.

Oh and I earned a new title too – Denni-Maree Rankin, Learning Partnerships Student Liaison Officer. I even have business cards! The title was chosen due to the relationships I have developed with the amazing students we have here, and leverage one of my skills, which is to talk or connect with people from all walks of life. It was a perfect fit for me and the next step in my career. I love working alongside all the students and watching them make new pathways to success in their own lives, just like I did.

It is an incredible feeling. I am so glad I jumped right in and decided to make a change in my life. I can’t wait to see what will happen next.

View all posts by learningpartnerships →